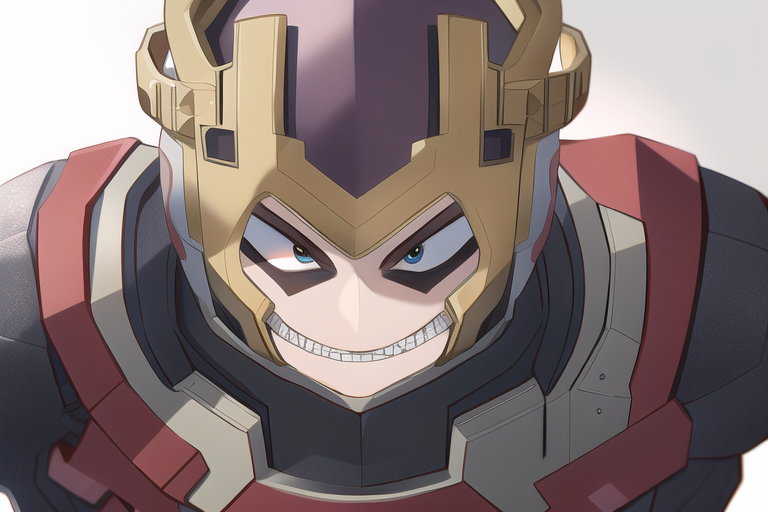 If you are looking for some of the best Doom crossover fanfiction, you are in the right place!  Doom is a first-person shooter game that was originally released in 1993.  There have since been many sequels to the game and other media, including comic books and movies.  Many consider Doom one of the greatest games […] 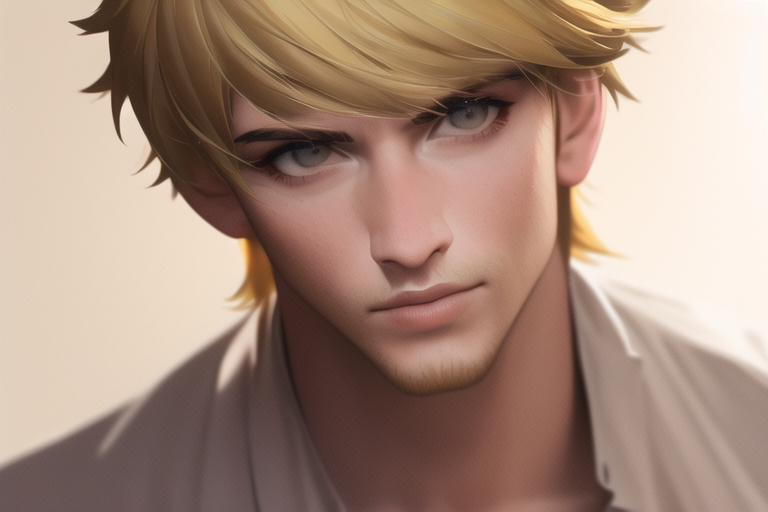 If you are looking for some amazing Dream SMP fanfiction, then this is the post for you. Dream SMP is a private Minecraft server, played on by the Dream Team and their friends. It is most known for being a roleplaying server with a long history of alliances and characters. So if you like Minecraft, […]

10 of the Best Ace Combat Fanfiction Stories in 2022 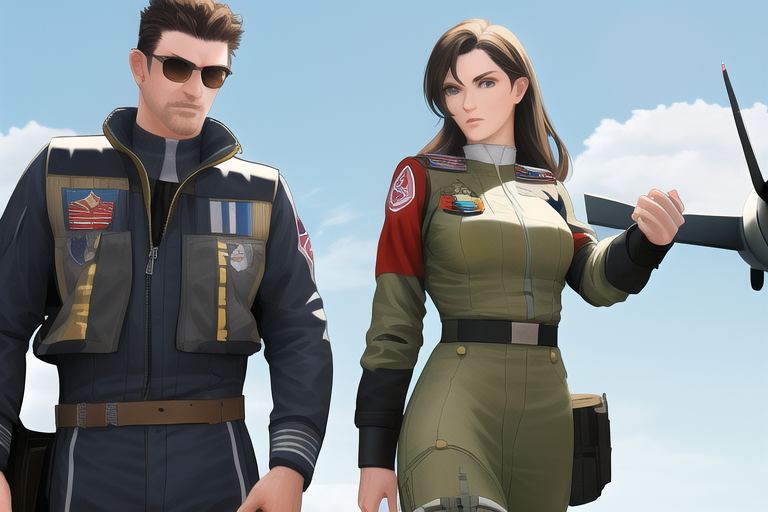 If you are looking for some of the best Ace Combat fanfiction, you are in the right place.  Ace Combat is an arcade-style video game series that contains eight games in the main series, as well as many other forms of media.  This series takes place in a semi-realistic world that references real locations, historical […]

The 10 Best Hollow Knight Fanfiction Stories to Read in 2022 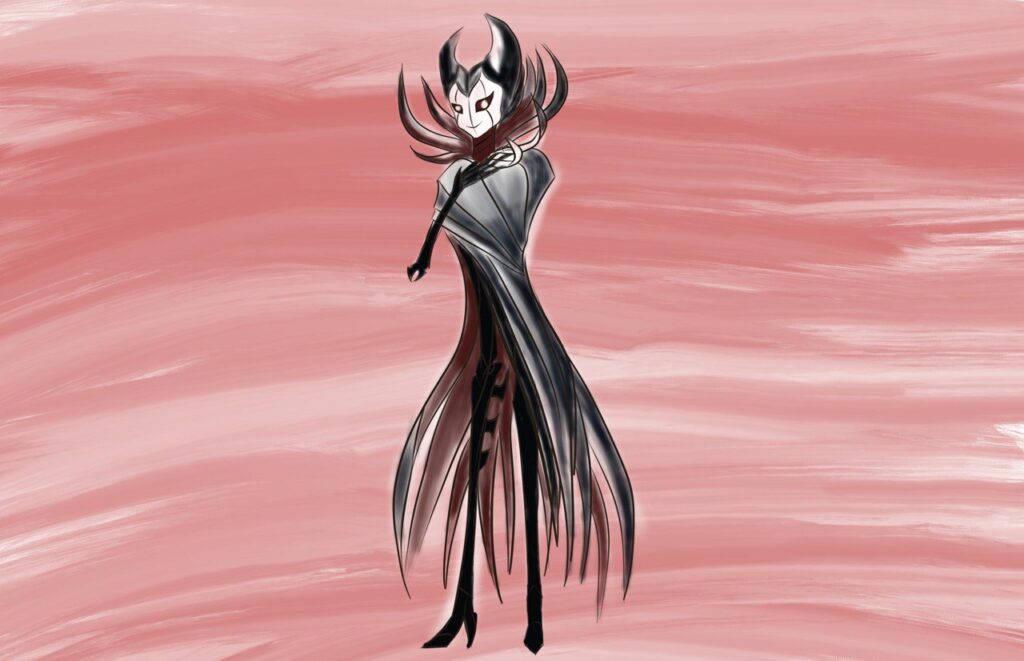 If you are looking for the best Hollow Knight fanfiction, you are in the right place.  Hollow Knight is a 2017 video game in which the player acts as a warrior exploring a fallen kingdom plagued by a supernatural disease.  All the characters the player interacts with are insectoids. Many of them are friendly, while […] 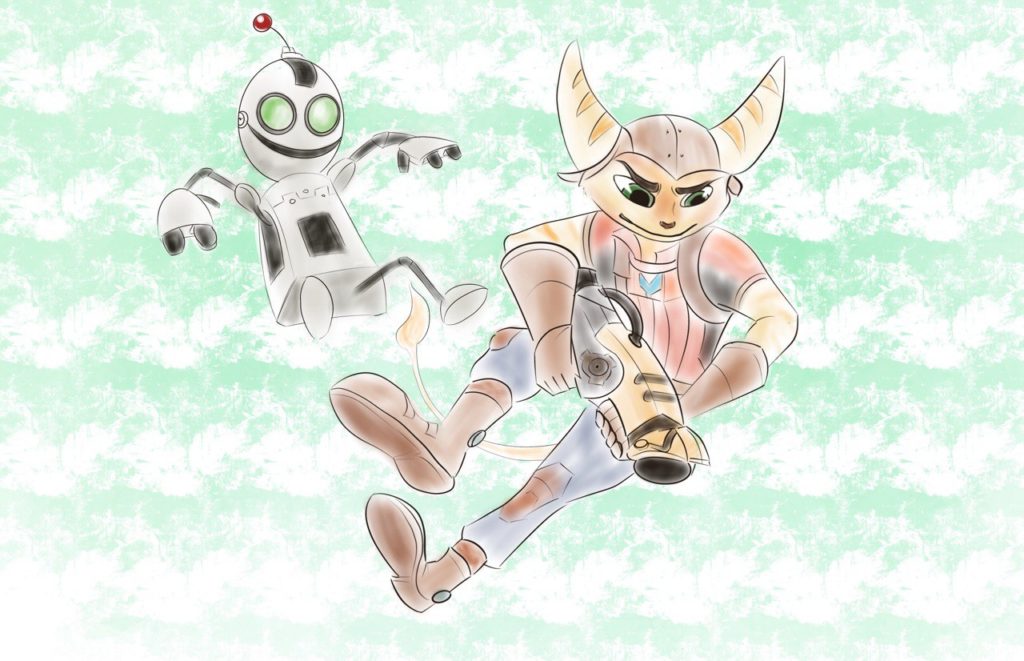 If you are looking for the best Ratchet and Clank fanfiction stories, then this is the post for you. Ratchet & Clank is a series of action and third-person shooter video games, published for Playstation consoles. The games follow a feline humanoid named Ratchet and a defective robot named Clank on all their adventures. So […] 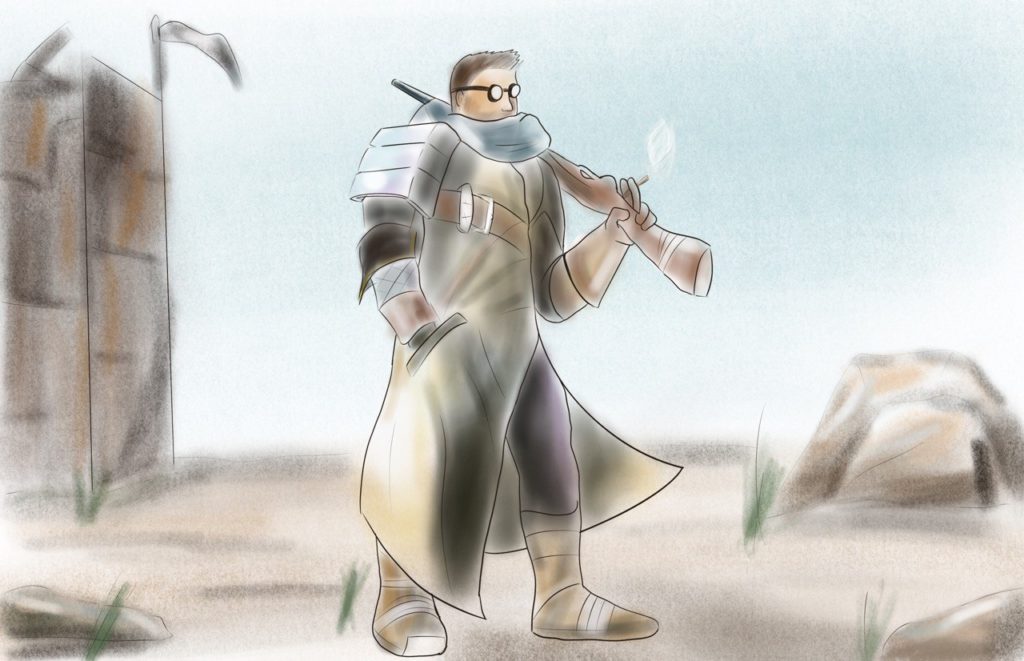 If you are looking for the best Fallout fanfiction, you have come to the right place.  Fallout is a series of post-apocalyptic video games that take place in the 21st-23rd centuries.  There are four games in the main series, with a fifth to be released in the future, and a few spinoff games and games […] 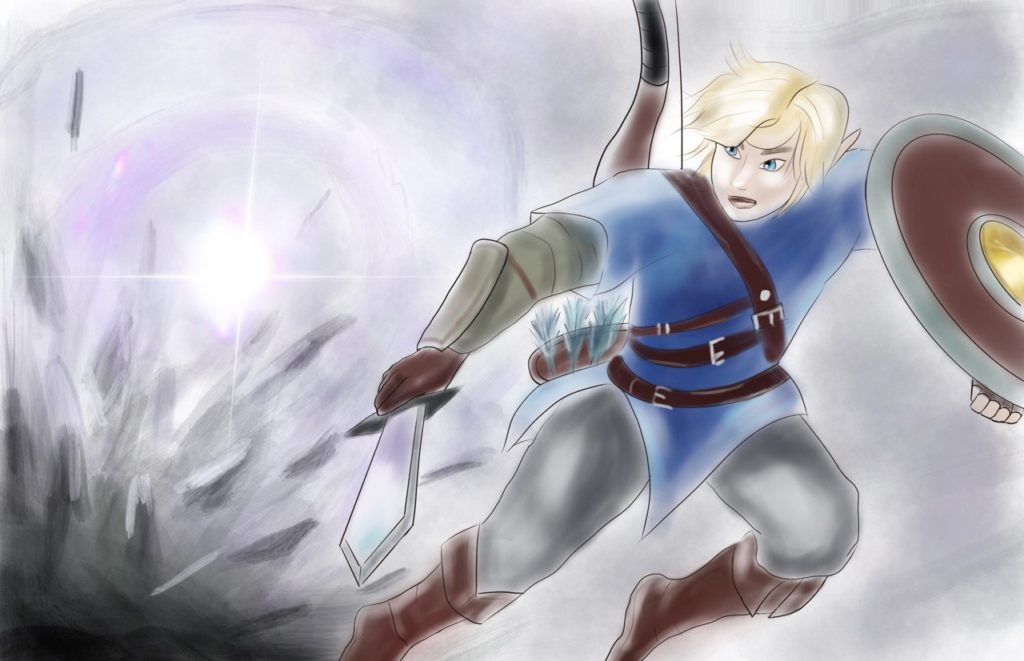 If you are looking for the most popular Legend of Zelda fanfiction, you are in the right place. The Legend of Zelda is an action-adventure high fantasy video game that was first released in 1986.  There have been many different game editions through the last several decades, but each centers on Link. The game itself […] 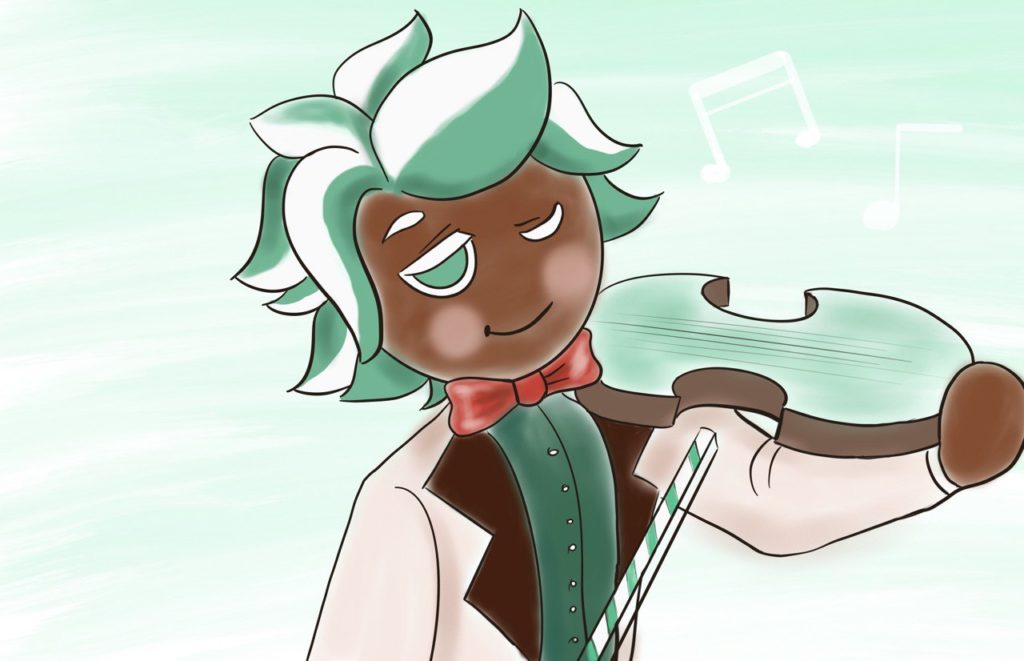 If you are looking for some Cookie Run fanfiction, then this is the post for you. Cookie Run is a series of mobile running games inspired by the Gingerbread man stories. It takes place in a world where several cookies have been brought to life in a magical oven by a witch and are nowtrying […] 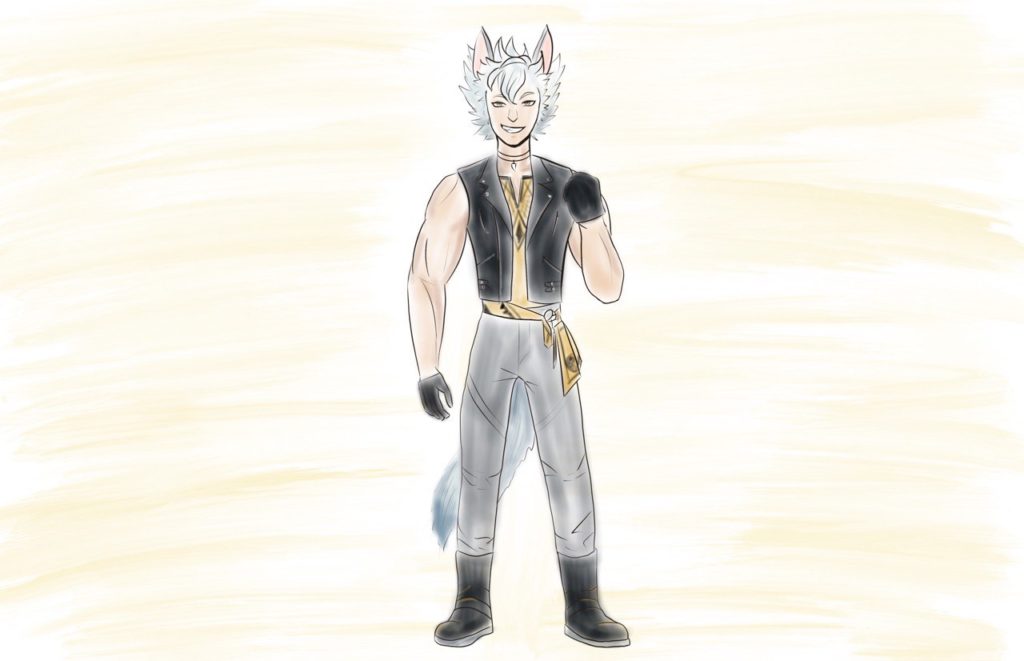 If you are looking for some Twisted Wonderland fanfiction, then this is the post for you. Twisted Wonderland is a Japanse mobile game that was created by Disney Japan. The game is described as a Disney Villains adventure game where the player chooses from the many Disney villains avaiable. So if you like Disney and […]

Rising of the Shield Hero Fanfiction 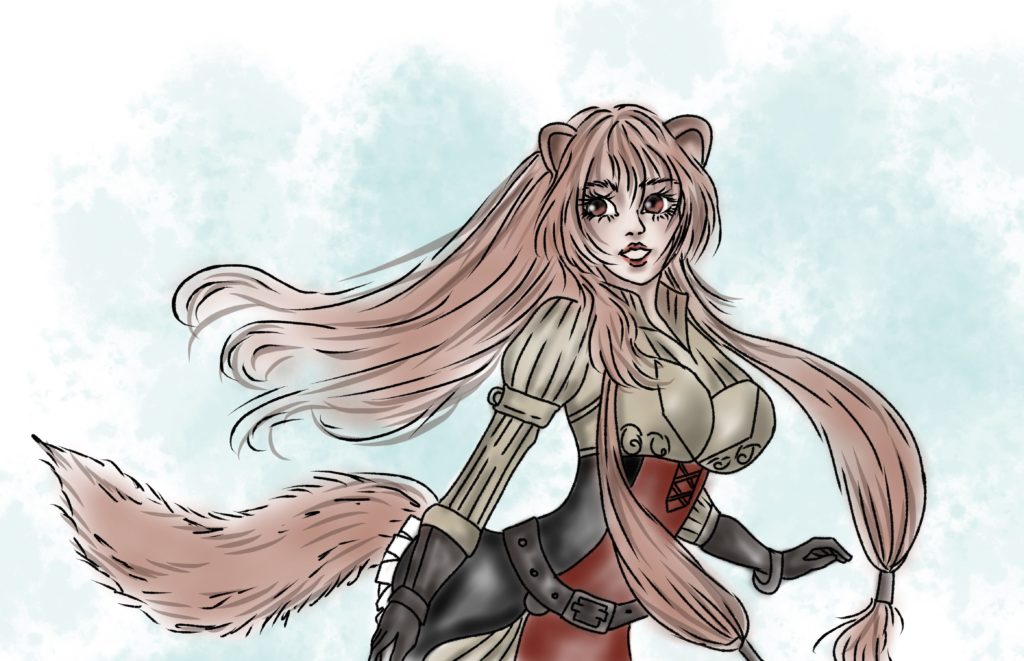 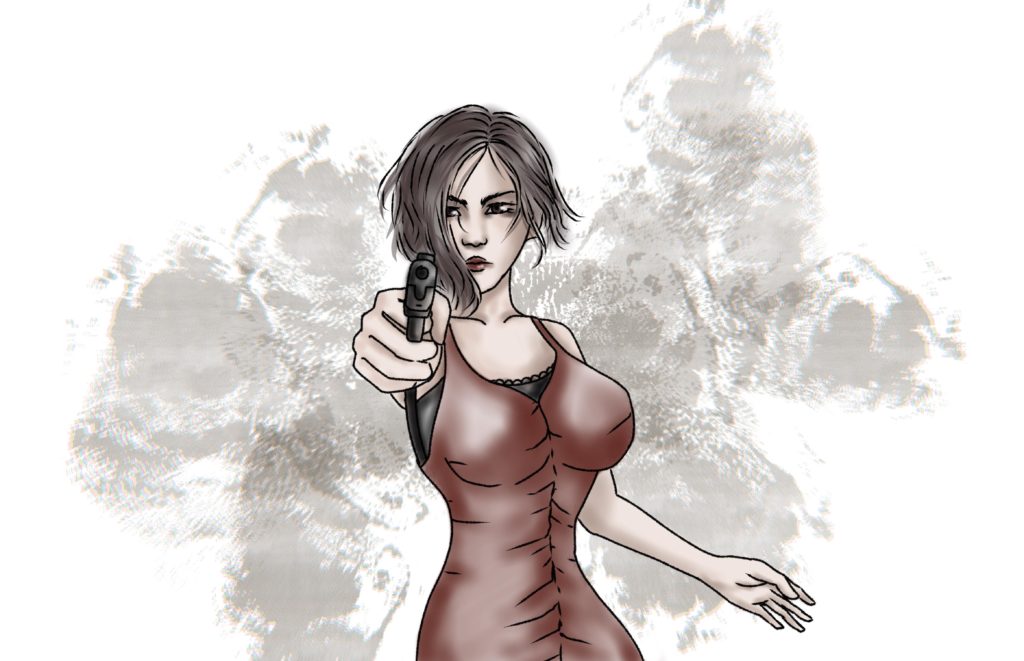 If you are looking for great Resident Evil fanfiction, this is the post for you. Resident Evil is a Japanese horror-survival shooter game produced by Capcom. After the major success of the games, multiple Hollywood movies were also made. So if you like horror-based shooter games, then Resident Evil might be just the thing for […] 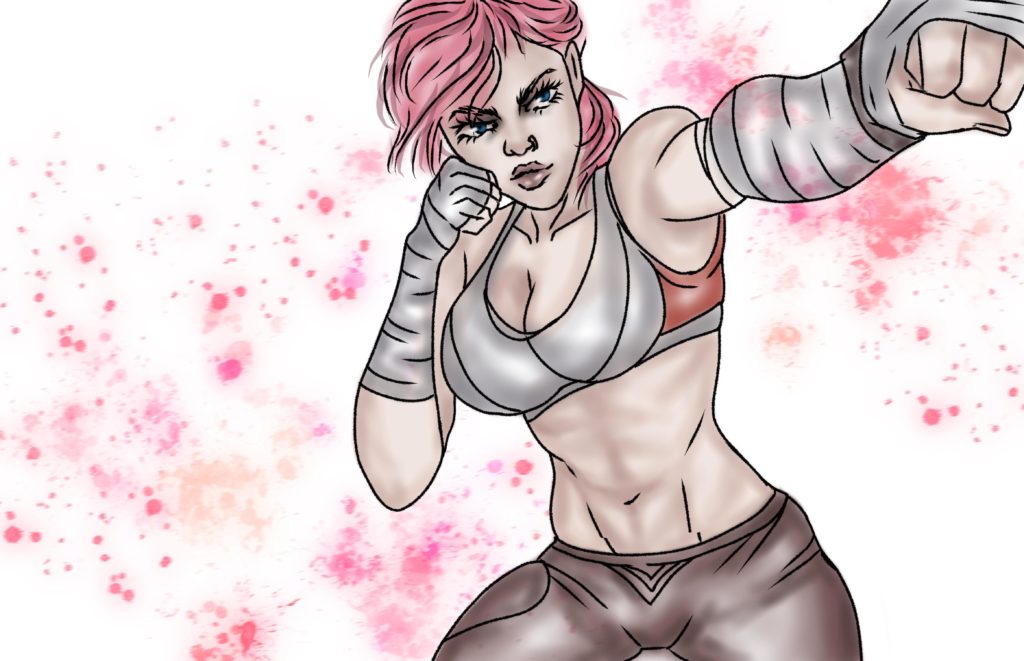